Gyms: there are no words

As a writer, I’ve grown increasingly concerned about the status of the written word. I will save my government conspiracy theories for another day and another post (get out of my Amazon Wish List, Obama), but suffice is to say that we should all be quite alarmed by the downward trajectory of written communication through the ages. 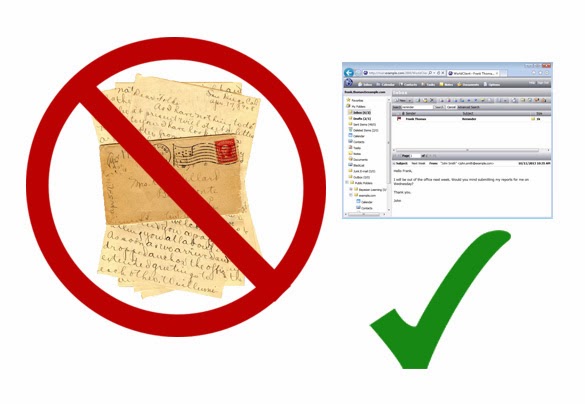 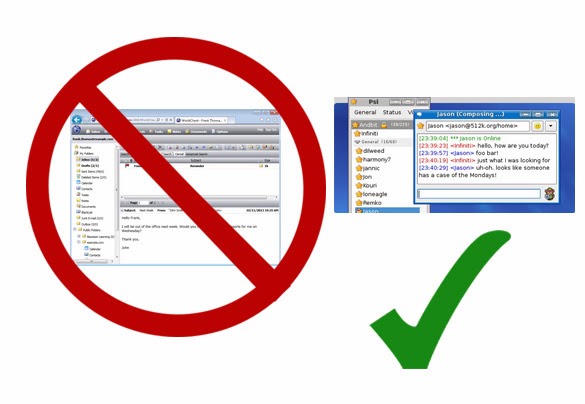 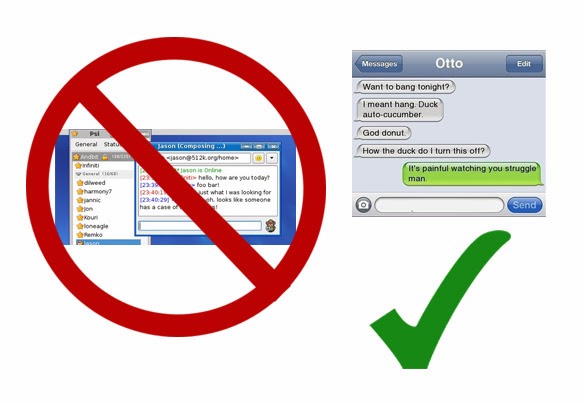 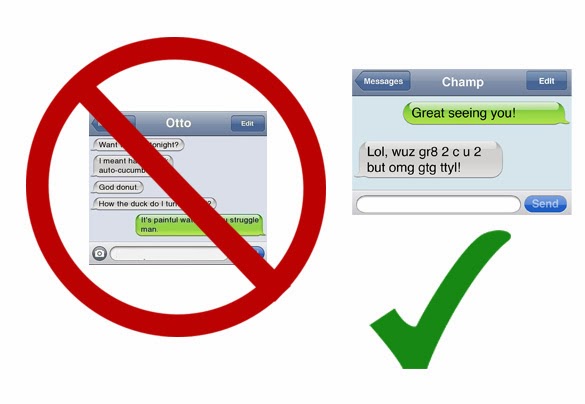 Then emojis came along and eliminated the need for alphanumeric characters. 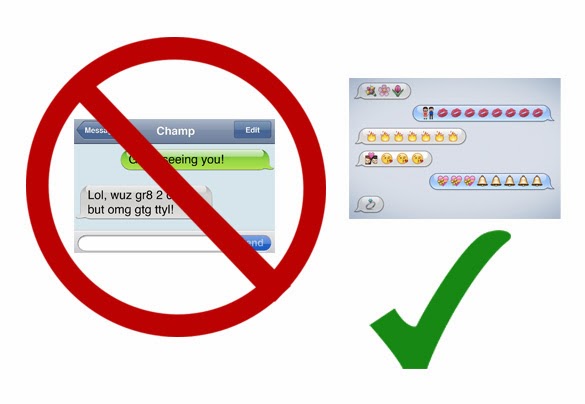 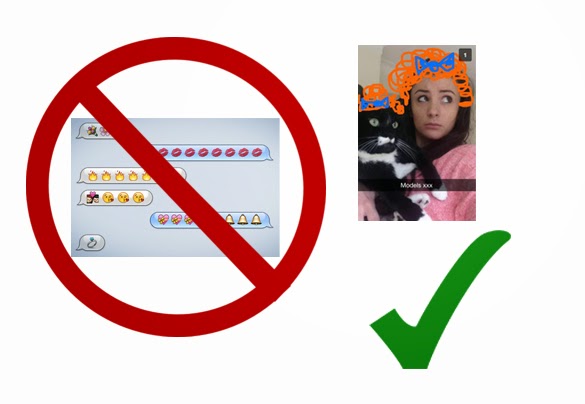 Yes, people have actually come up with a way to communicate via rapid-fire selfie exchange. This is a crisis situation, folks. At this rate, it won’t be long before the alphabet itself ceases to exist, and novels will begin to resemble extremely complicated sets of Ikea instructions. 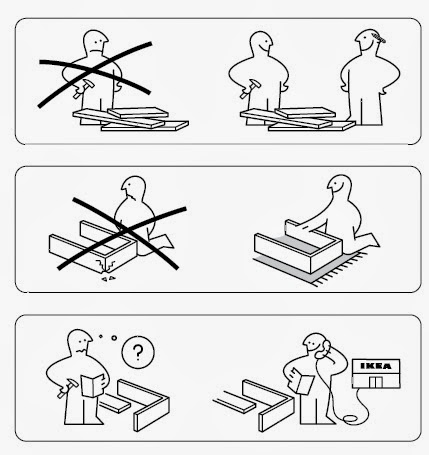 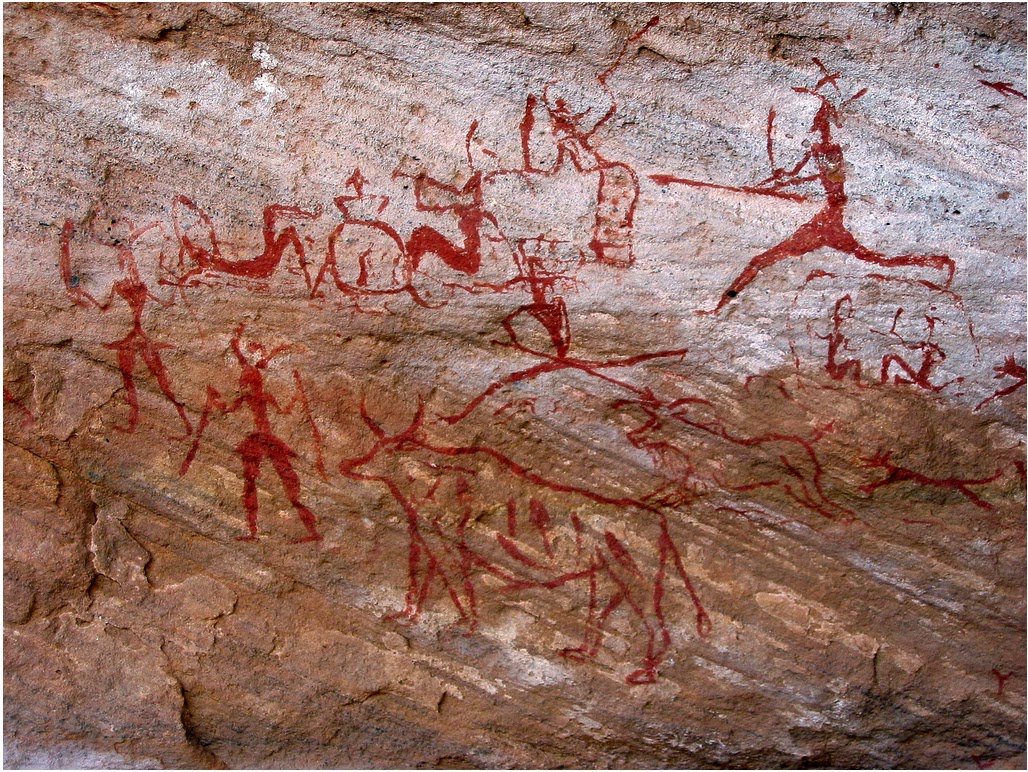 But, as I’ve learned from working in the technology sector, there’s no sense in fighting innovation. You can cling to your fancy stationary and your luxury fountain pen all you want, but it’s only a matter of time before those Snapchatting teenagers are running the world. And since they are basically illiterate, you can plan on a total phase-out of complete sentences by 2030.

Another thing I’ve learned from my tenure in the tech field is that there’s one language that will never go away: the language of numbers. Yes, your high school calculus teacher was right about one thing (and lord knows it wasn’t acceptable combinations of plaids): math truly is the universal language.

So, as a preemptive move to preserve my relevancy as a human being, I’ve started challenging myself to express my thoughts in a more graphic fashion. And by graphic, I literally mean graphs. So instead of banging out a long-winded narrative of my rants and raves as a gym patron, I condensed all of my commentary into a series of graphical representations. Enjoy. 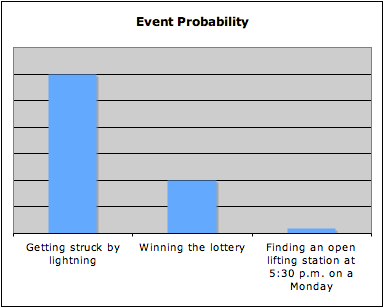 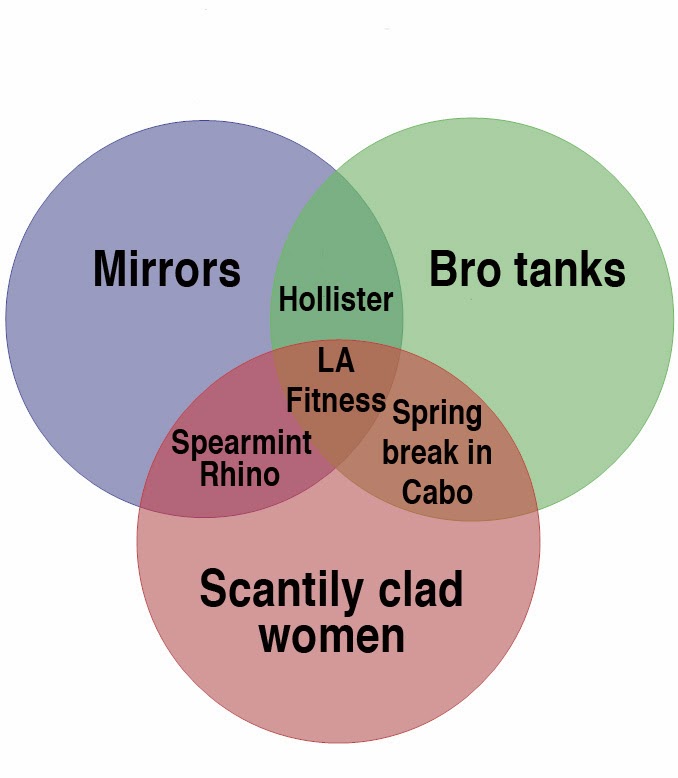 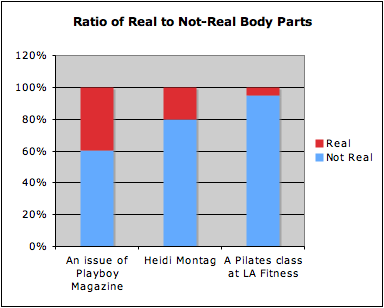 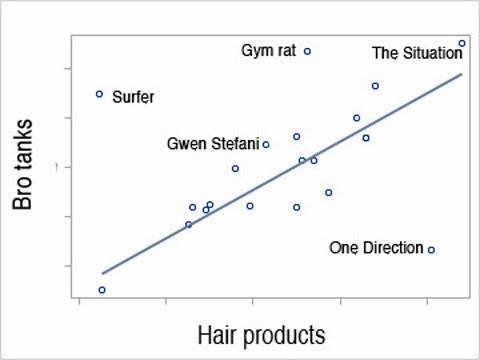 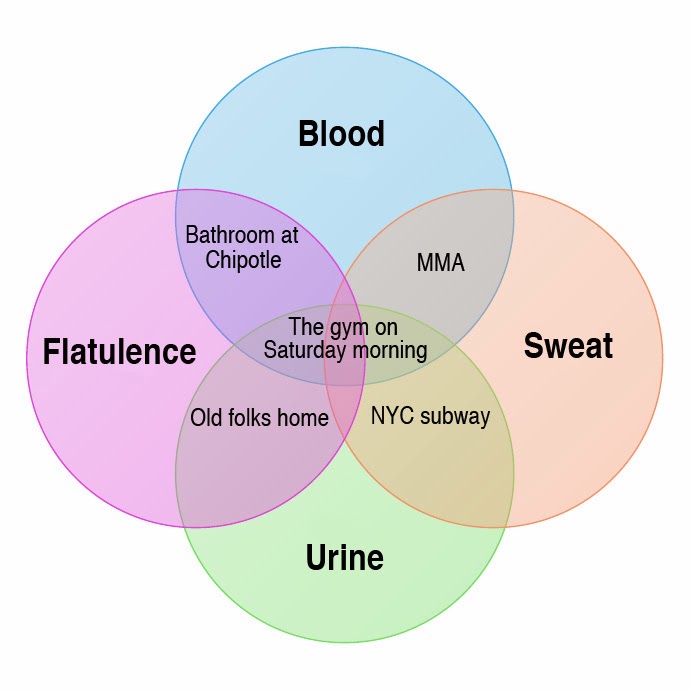 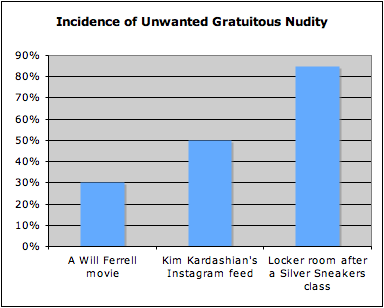